Over 450 people enjoyed a night of dinner and dancing all while raising funds for the SAS Resources Fund at the annual Charity Dinner, which was held on Friday 21 July at the Hyatt Regency Hotel in the Grand Ballroom.

The evening, which celebrated the 60th Anniversary of the 1st SAS Company Royal Australian Infantry, was made all the more poignant with speeches by Troy Simmonds, a former member of the SAS Regiment and Naomi and Joshua Nary, two beneficiaries of the Fund. Their speeches gave a greater understanding of the sacrifices and challenges faced by current and former members as well as their families.

Following the live auction which was expertly conducted by Peter Lawrance, guests enjoyed dancing to the Australian Army Band Perth, under the command of Band Sergeant Major WO2 Ray Hingston and Music Director Captain Matthew O’Keeffe. The superb three course meal was accompanied by wines courtesy of Churchview Estate and guests enjoyed beer courtesy of Broo.

Our sincere appreciation to our Event, Foundation, Platinum and Gold Sponsors. Your support is gratefully received.

The evening would not be possible without the SASRF Dinner Committee who worked tirelessly under the guidance of Chairman Hon Chris Ellison. Special thanks to Mr Geoff Baldwin, who was an outstanding MC.  Thank you to all the SAS Resources Fund staff for their assistance and to all the volunteers who helped on the night, your assistance is greatly appreciated.

The SASRF would also like to thank the many special guests who attended, including Federal and State politicians, the Commanding Officer and the Regimental Sergeant Major of the SASRF, as well as several senior defence representatives.

Our sincere appreciation to all those who attended the evening, your generous support is greatly valued. We hope you enjoyed the evening and we look forward to welcoming you to next year’s SASRF Perth Charity Dinner. 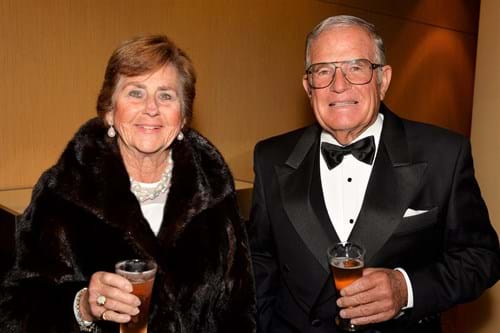 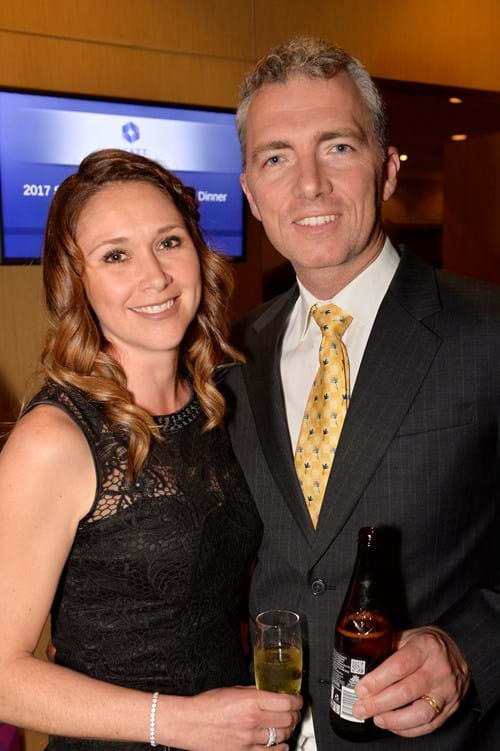 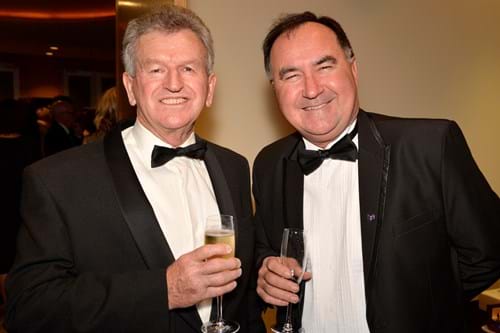 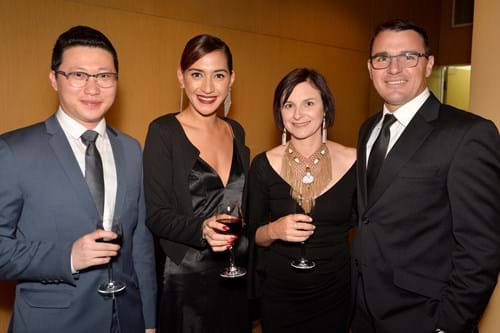 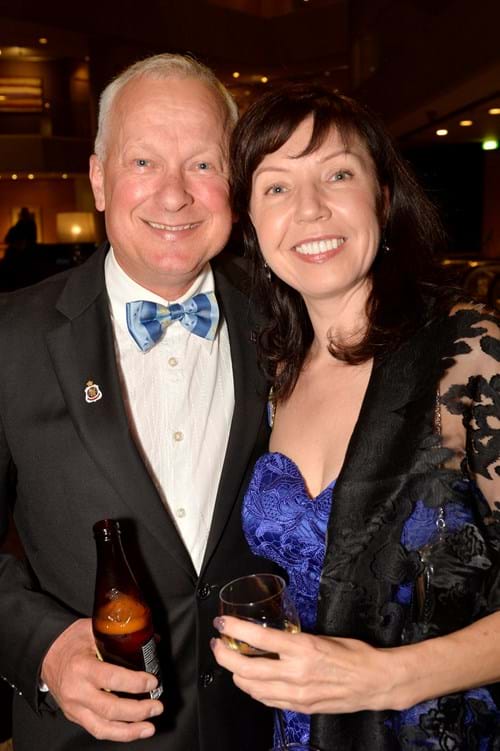 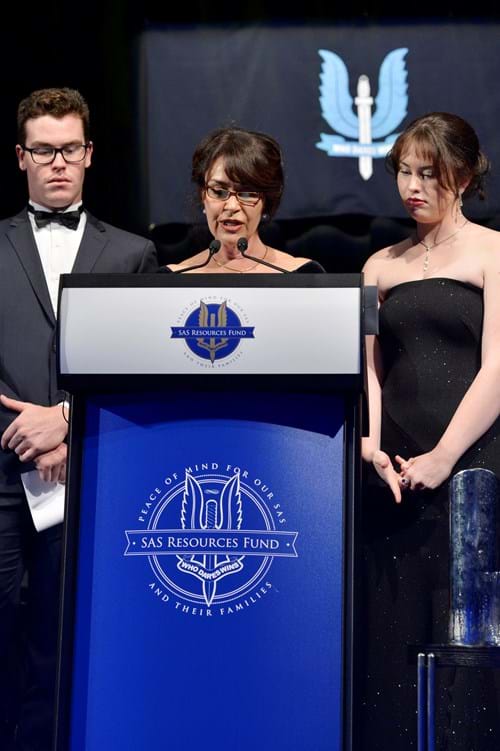 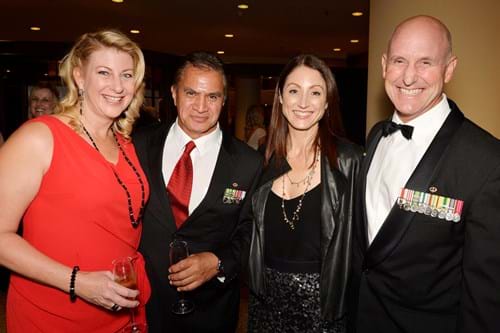 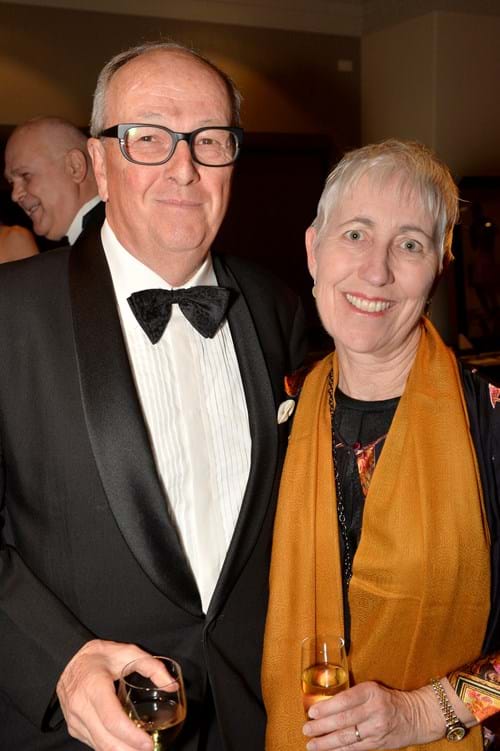 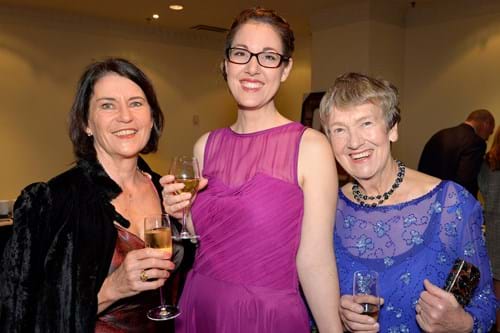 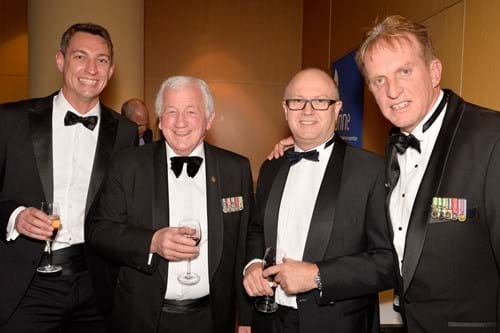 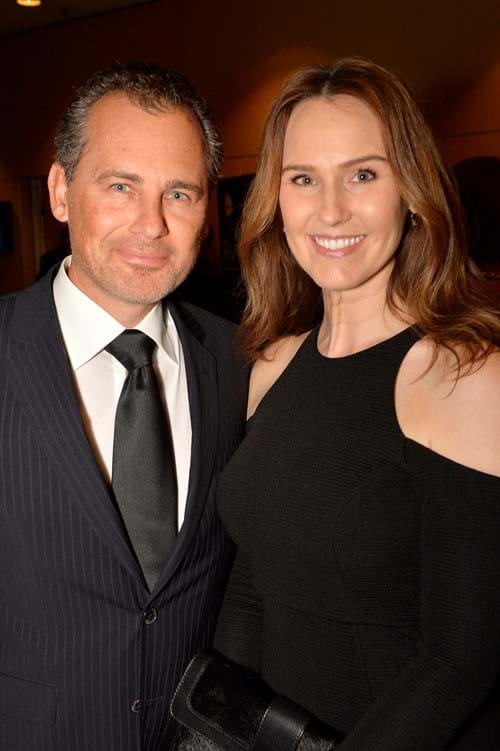 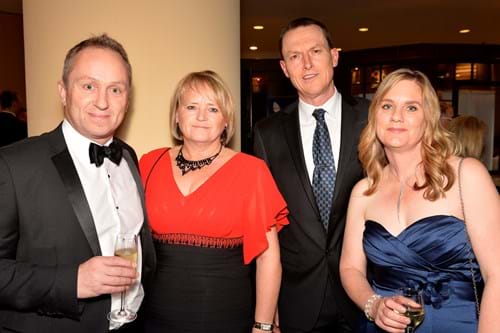 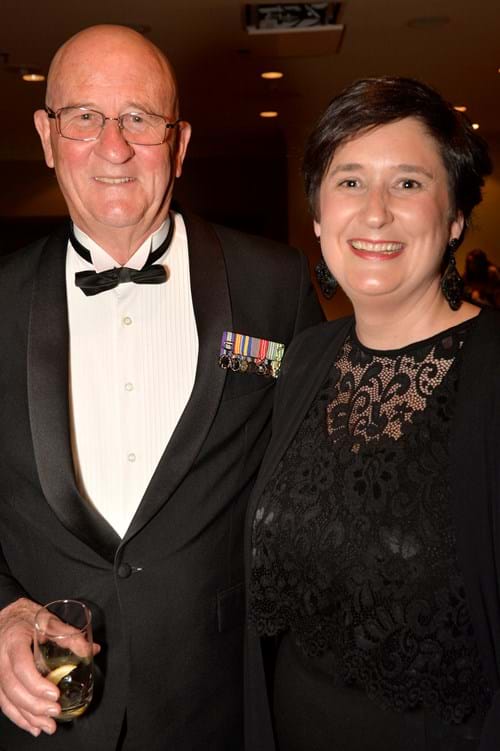 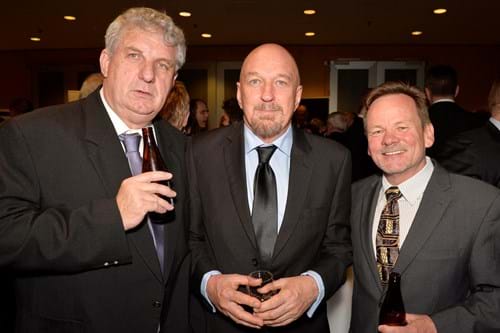 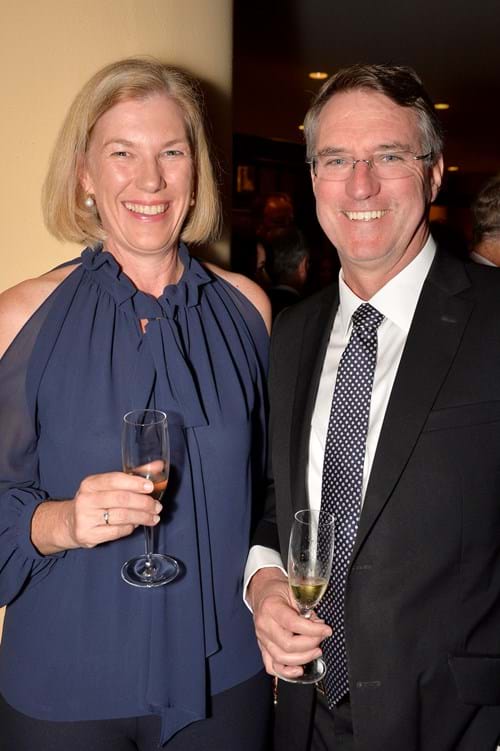 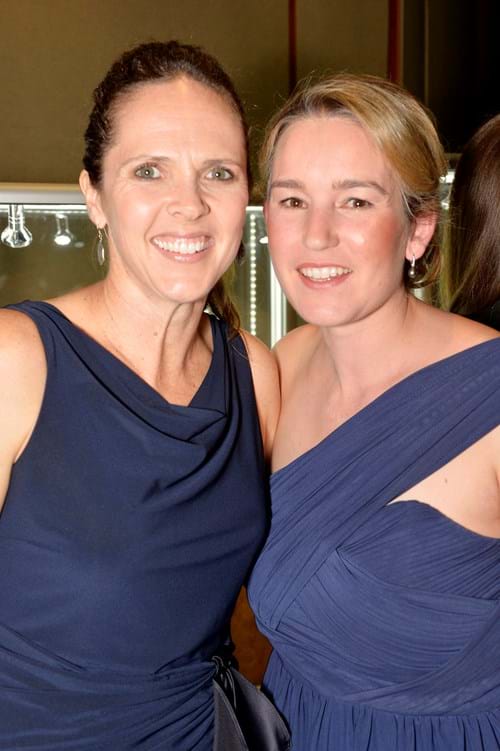 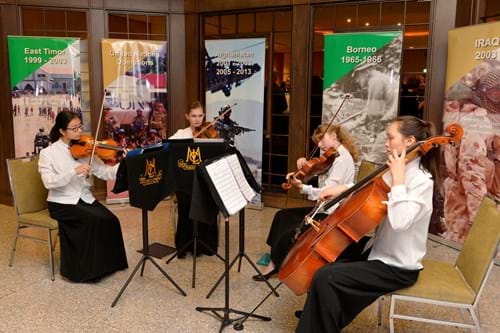 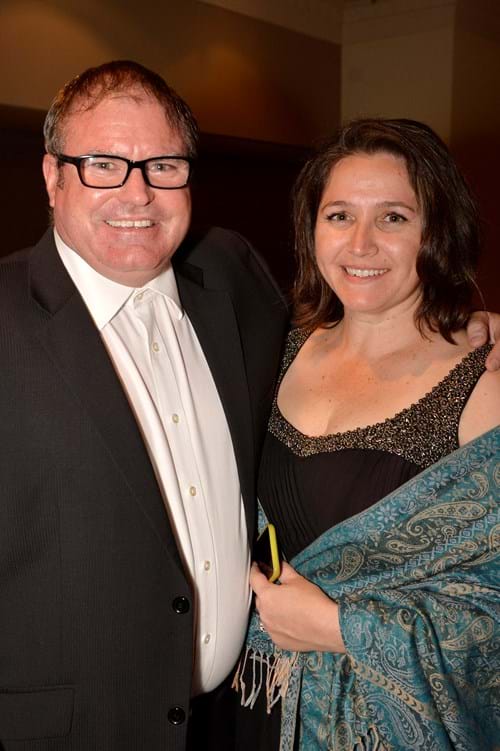 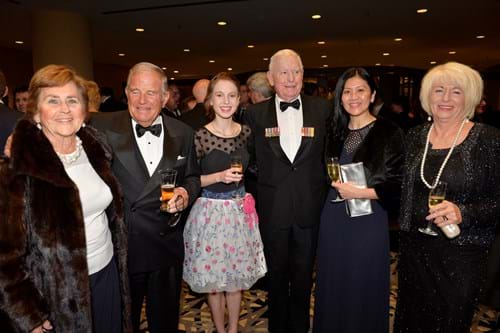 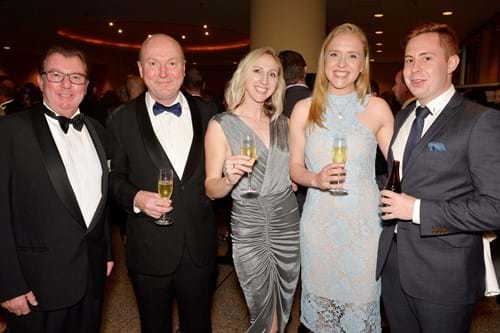 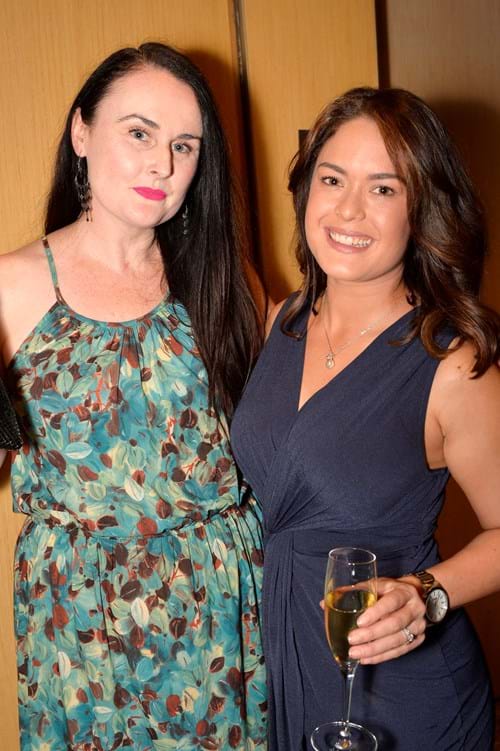 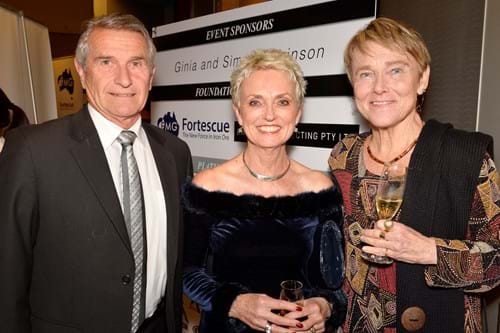 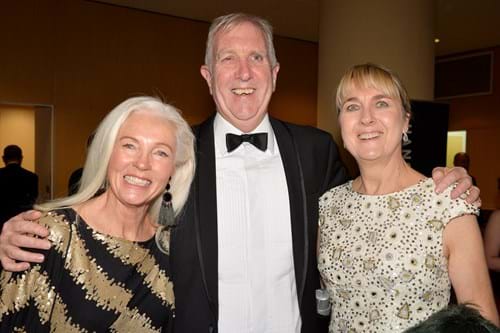 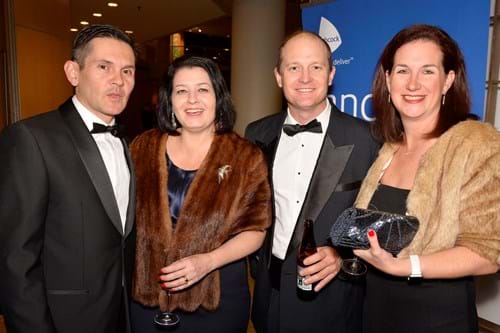 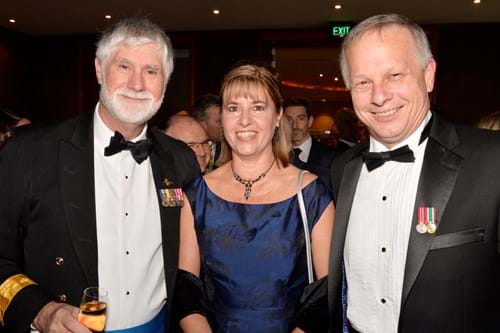 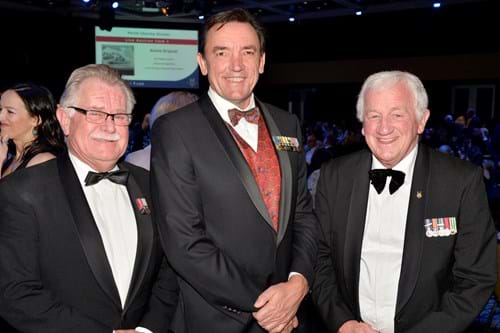 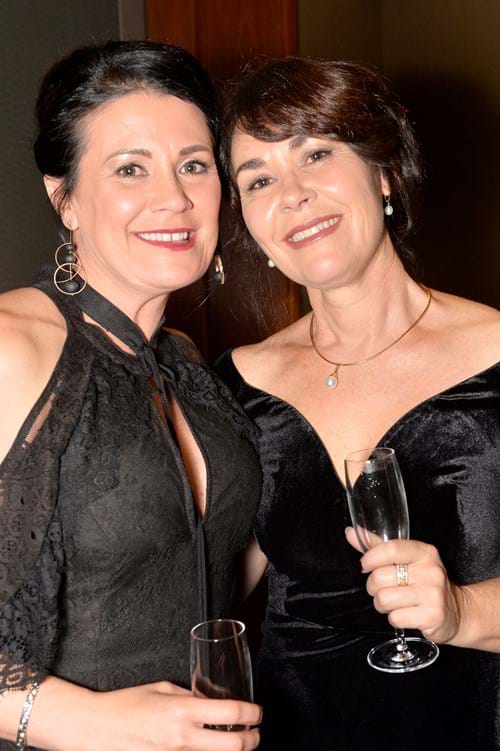